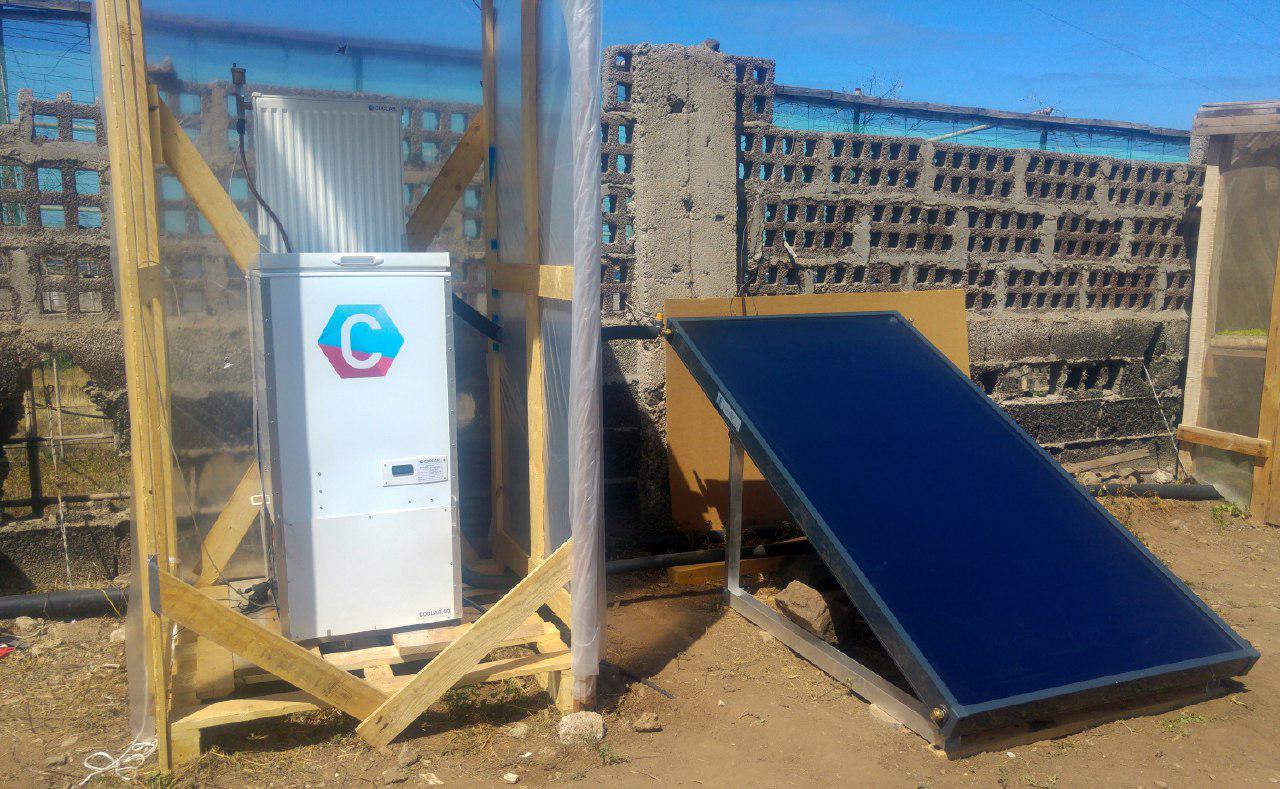 In the spring of 2019, Coolar successfully installed and put into operation a refrigerator prototype on Tenerife. During the field test the refrigerator operated completely independent from the electricity grid and managed to reliably cool the storage compartment inside the refrigerator cabinet to below 8°C, even as outside temperatures reached up to 36°C.

This is the first successful field test of a refrigerator operating with a solar heat powered continuous adsorption cooling system that only uses water as the refrigerant and can be considered a breakthrough for Coolar’s product development activities.

The work on this prototype and the preliminary testing of off-grid autonomous operation of the prototype in Berlin was enabled by the Expo 2020 Dubai’s Expo Live Innovation Impact Grant Programme. The team at Coolar is also grateful to EIT Climate-KIC, whose early-stage support was instrumental in getting the project off the ground, as well as to the students, journalists, members of NGOs, people from the development community or private persons, whose interest and enthusiasm keeps motivating the team to move forward.

After this achievement Coolar will pursue closing its first outside investment round to fund the improvement of the now proven technology for heavy-duty applications in off-grid communities and initiate projects to deploy pilot refrigerators to deliver sustainable cooling to such communities. 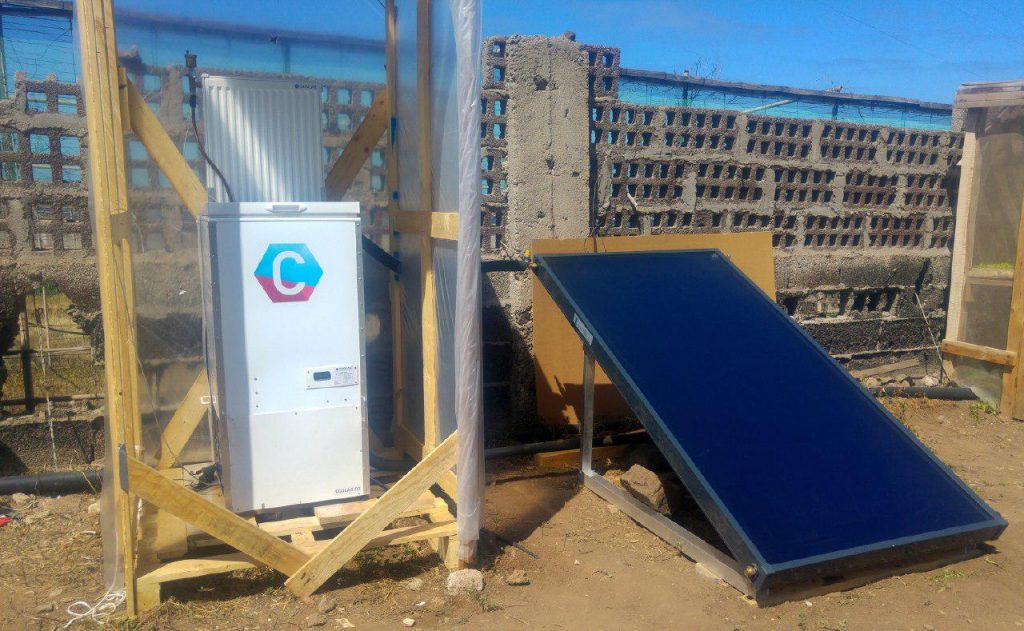 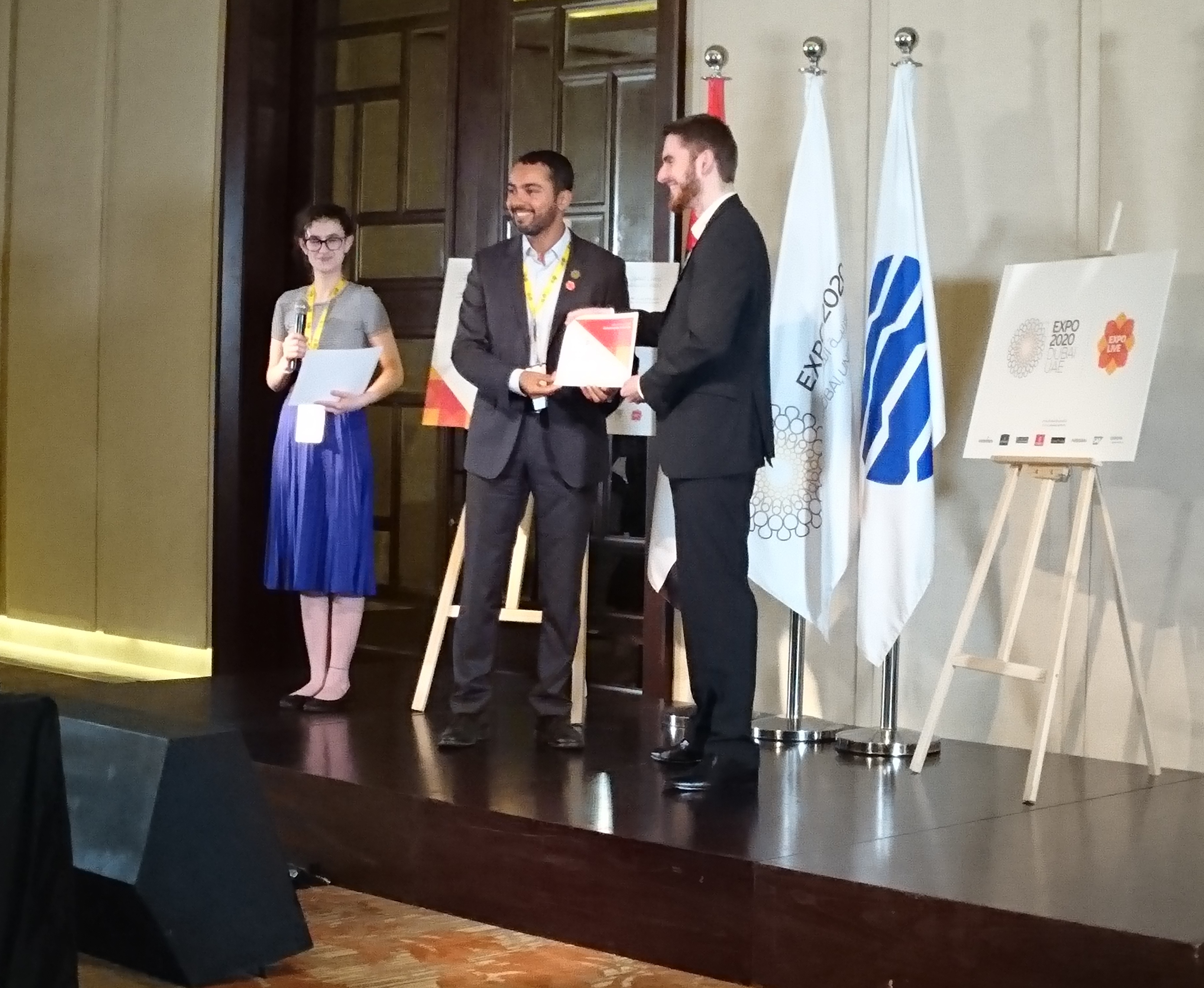