After winning the German finals of The Venture, Coolar holds an exclusive ticket to New York.

After an intense competition against promising start-ups FoodLoop and ROOM IN A BOX, four exclusive judges including Fr 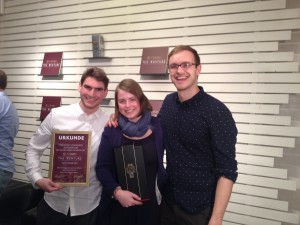 In the summer of 2016, the Berlin-based start-up is going to compete for a prize, worth up to 1 million USD, on the global stage. “The money would help us to achieve our goal to get the first pilot projects done,” says founder Julia Römer.

A startup competition The Venture, created by a premium Scotch whiskey brand from Chivas Regal, aims to reward social start-ups that seek to create a positive change in the world. The competition offers not only funding, but also additional coaching and support. Before the international final, Julia Römer will receive intensive coaching and participate with founders from 27 other countries in The Venture’s Accelerator Week at Oxford University’s Saïd Business School.

Social entrepreneurship is one of the most significant forces of the future and Coolar has a great potential to be a part of it. Coolar is aiming for decisive achievements that would make a significant impact on cooling procedures for medicine and vaccines in developing countries. 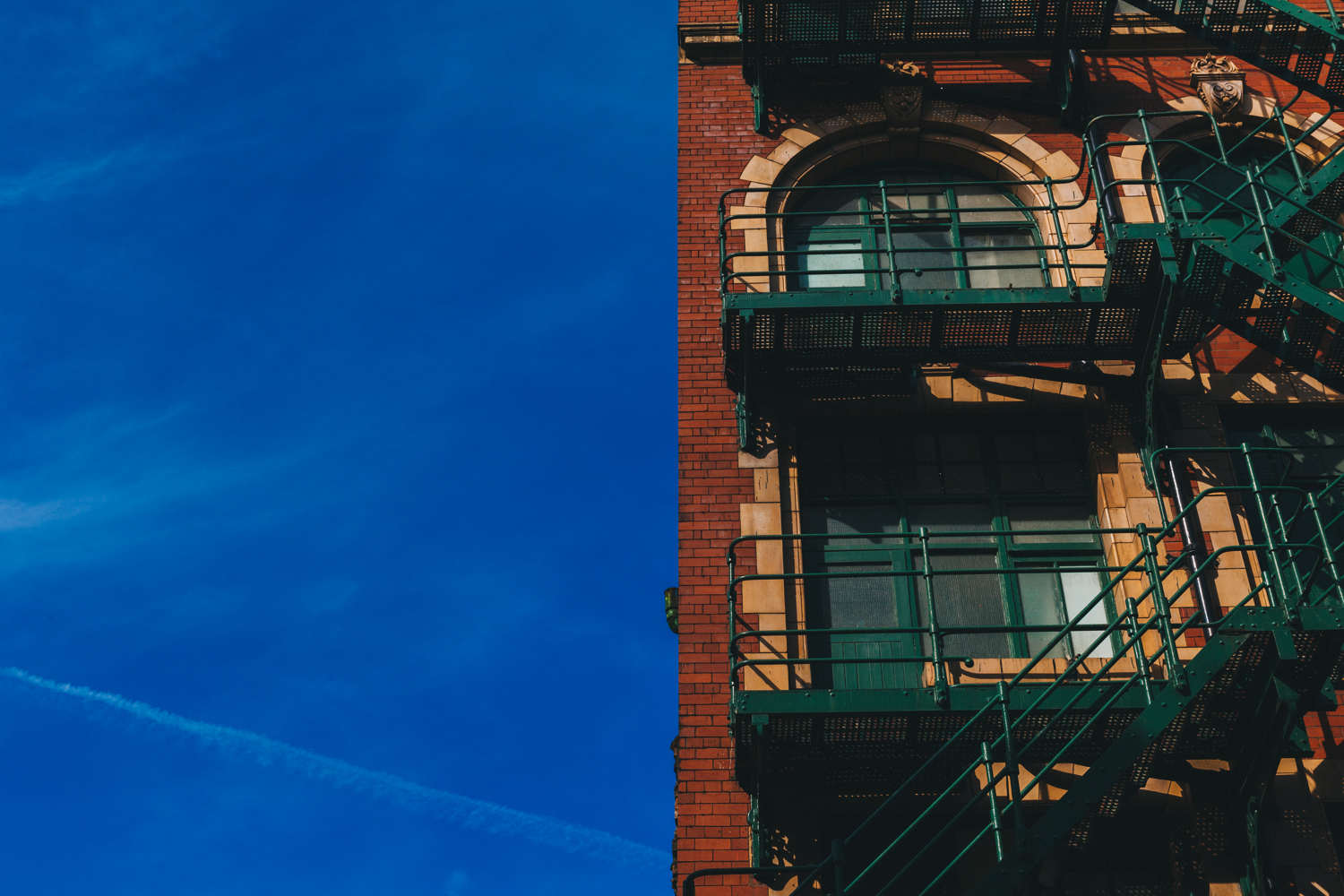